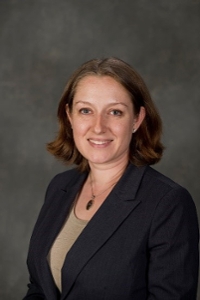 Dr. Karla Gage is Assistant Professor of Weed Science and Plant Biology at Southern Illinois University Carbondale, where she received her Ph.D. in Plant Biology with a focus in Weed Ecology in 2013. She holds a cross-appointment between the College of Agricultural Sciences, Department of Plant Soil and Agricultural Systems and the College of Science, Department of Plant Biology. She has experience working with weed management research, planning and control in agricultural, grassland, forest, and aquatic ecosystems.